Kobe is the capital of Hyogo Prefecture and one of Japan's ten largest cities. Located between the sea and the Rokko mountain range, Kobe is also considered one of Japan's most attractive cities.
Kobe has been an important port city for many centuries. Its port was among the first to be opened to foreign trade in the 19th century alongside the ports of Yokohama, Nagasaki, Hakodate and Niigata.
In 1995, Kobe was hit by the Great Hanshin-Awaji Earthquake, which killed over 5,000 people and destroyed tens of thousands of buildings. Today the city is completely rebuilt, and few signs of the terrible event remain.
Kobe's most famous dish is its beef. Kobe Beef is a prized Japanese delicacy and probably the most widely-known regional specialty food in Japan. It is one of several breeds of Wagyu, or Japanese cattle, which are bred throughout the country and often associated with the area where they are raised. While Kobe Beef is probably the best known type of wagyu outside of Japan, there are many other breeds, such as Matsuzaka and Yonezawa Beef, that are equally or even more famous among Japanese gourmets.


Start to design your trip including Kobe 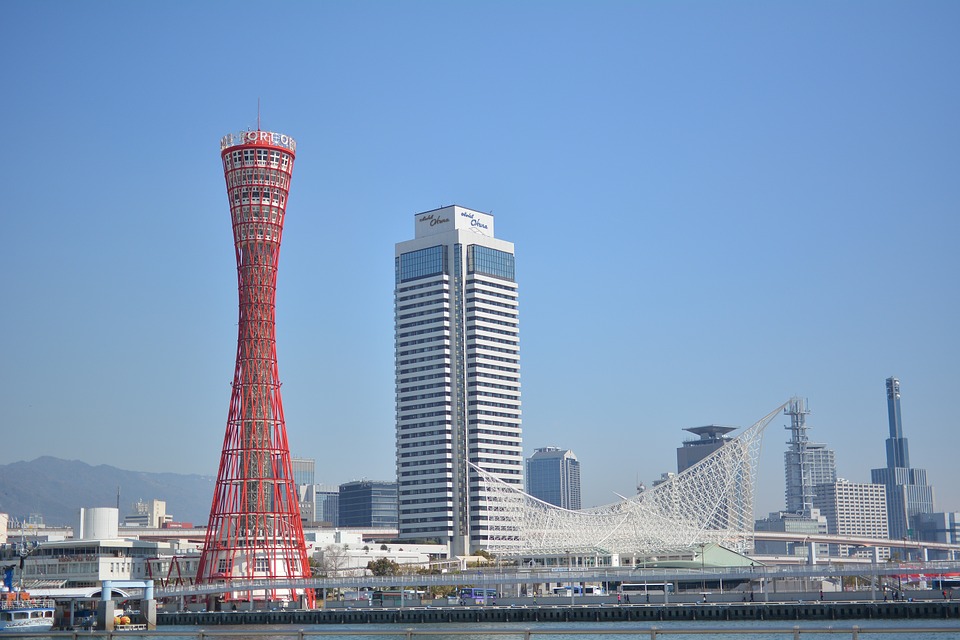 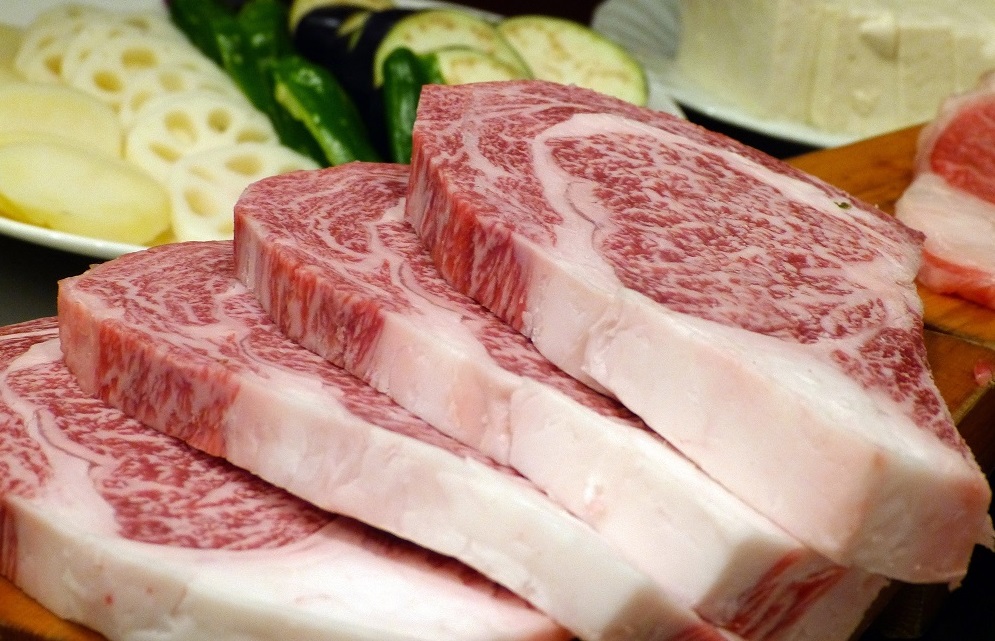 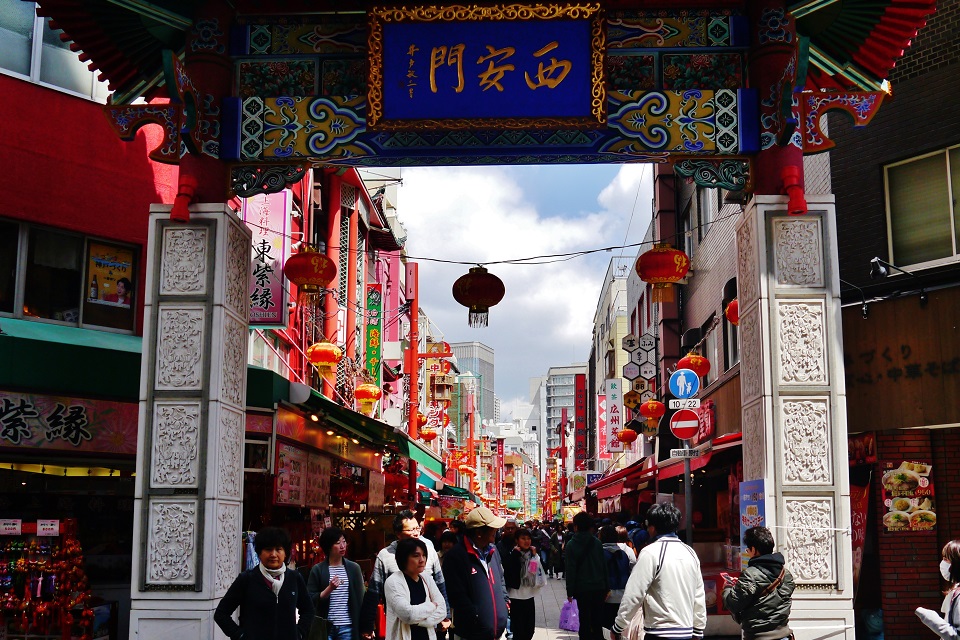