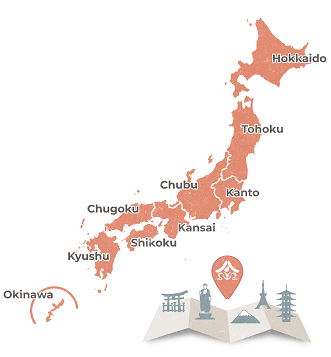 Hiroshima, a large city of more than one million people, is located in Hiroshima Prefecture in the Chugoku Region of Japan. Hiroshima was an important castle town during the Edo period (1603 - 1867). It still retains many of its historic streetcar lines and runs some of its older streetcars.

Hiroshima is well known as the first city to experience the horrors of the atomic bomb, detonated on August 6, 1945. The bomb went off over the Hiroshima Prefectural Industrial Promotion Hall, located in what had been a busy downtown area.

Peace Memorial Park and Museum
The Hiroshima Peace Memorial Park was created in the area surrounding Genbaku Dome. The park, with its museums, monuments and lecture halls, serves as a memorial to the victims, a reminder of the devastation wrought by the bomb, and to advocate for the cessation of nuclear weapons.

The Peace Flame was lit in 1964 and has burned continuously ever since. The Hiroshima Peace Memorial Museum educates visitors about the bomb and contains many artifacts, including a clock which reads 8:15: the time the bomb exploded.The rebuilt city is often the site for conferences concerning peace and human rights.

Sightseeing in Hiroshima
Hiroshima has a rich history and visitors will find much to see and do. The Shukkeien Garden was established in 1620. Designed to represent a smaller version of nature, its name can be translated into “shrunken-scenery garden”. Shukkeien Garden is a peaceful retreat in the midst of the large, bustling, modern city.

If you are lucky enough to be in Japan during baseball season we encourage you to see a game, which is a wonderful way to experience modern Japanese culture. Even if you don’t like baseball you’ll have a great time watching the fans, sampling the food and cheering for the local team, the Carp.

Hiroshima is famous for its food, specifically Okonomiyaki, a 'must try' for lunch or dinner. ‘Okonomi’ means as you like it and ‘yaki’ means cooked. It is hard to explain but we have never heard of anyone not liking it. The Hiroshima area is also known for its oysters.

Miyajima
An hour away, Miyajima, famous for its natural beauty and what appears to be floating Torii gate at Itsukushima Shrine, is a popular side trip for visitors to Hiroshima. Considered sacred as well as one of the most beautiful places in Japan, Miyajima provides a quiet atmosphere after the excitement of Hiroshima.


Start to design your trip including Hiroshima 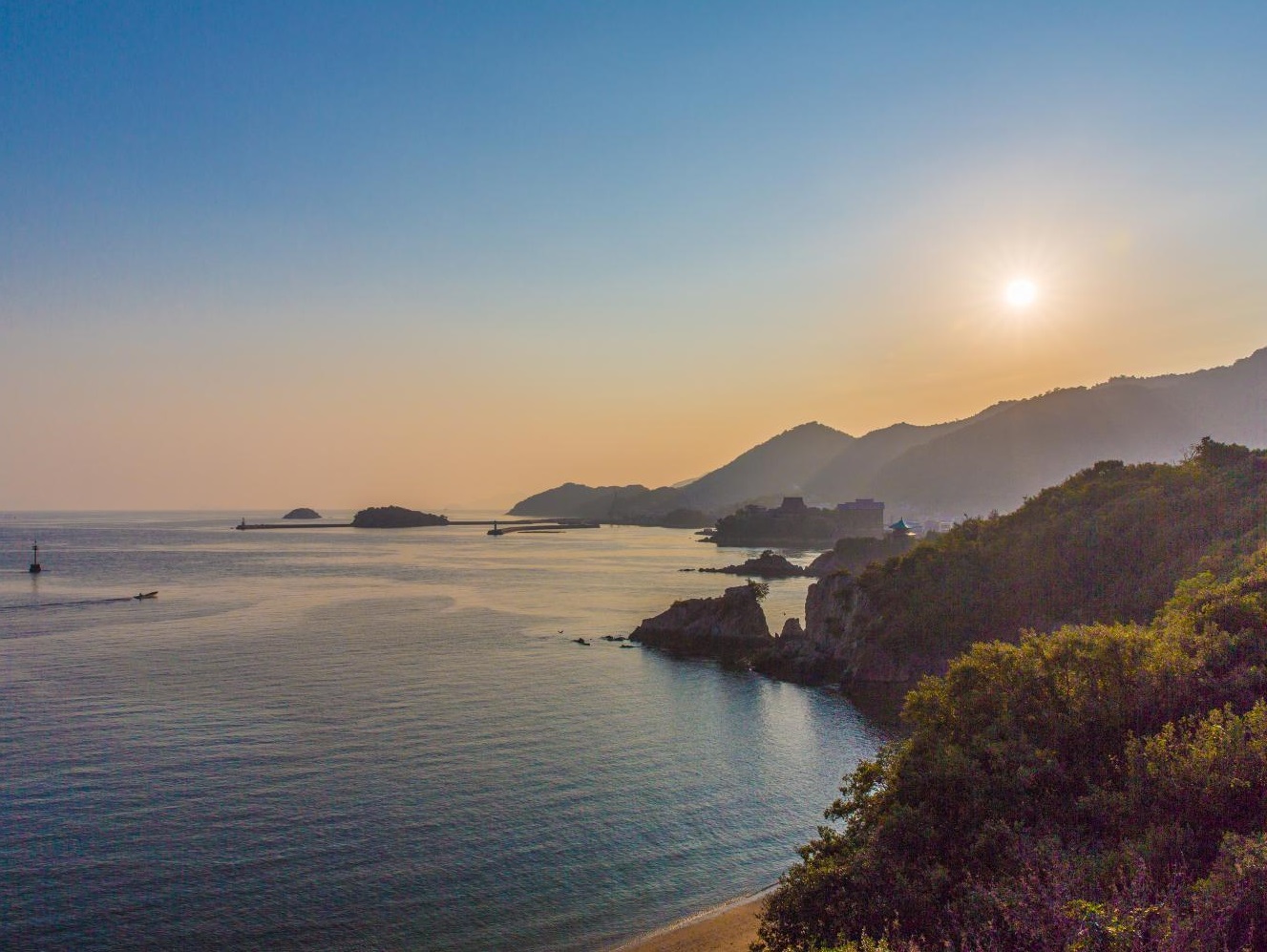 In the Shadow of Mountains - 12 days
More Info 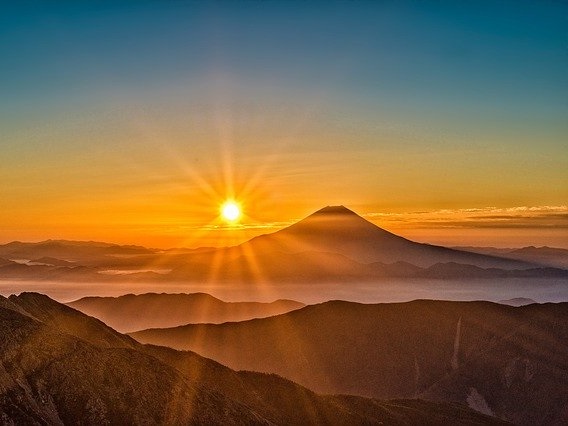 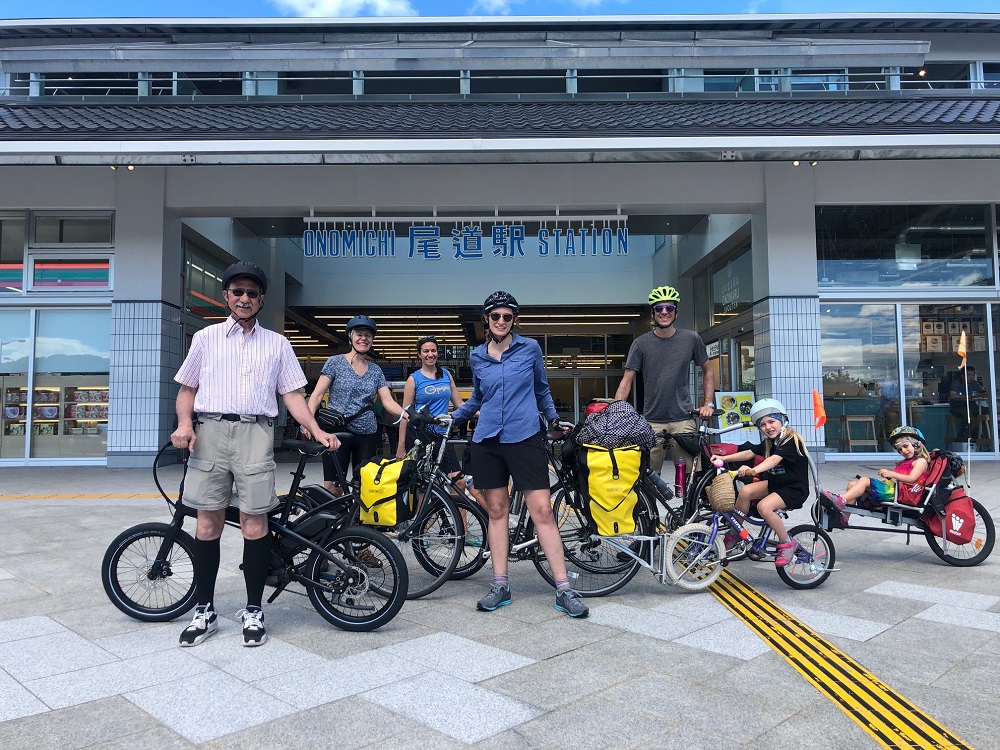 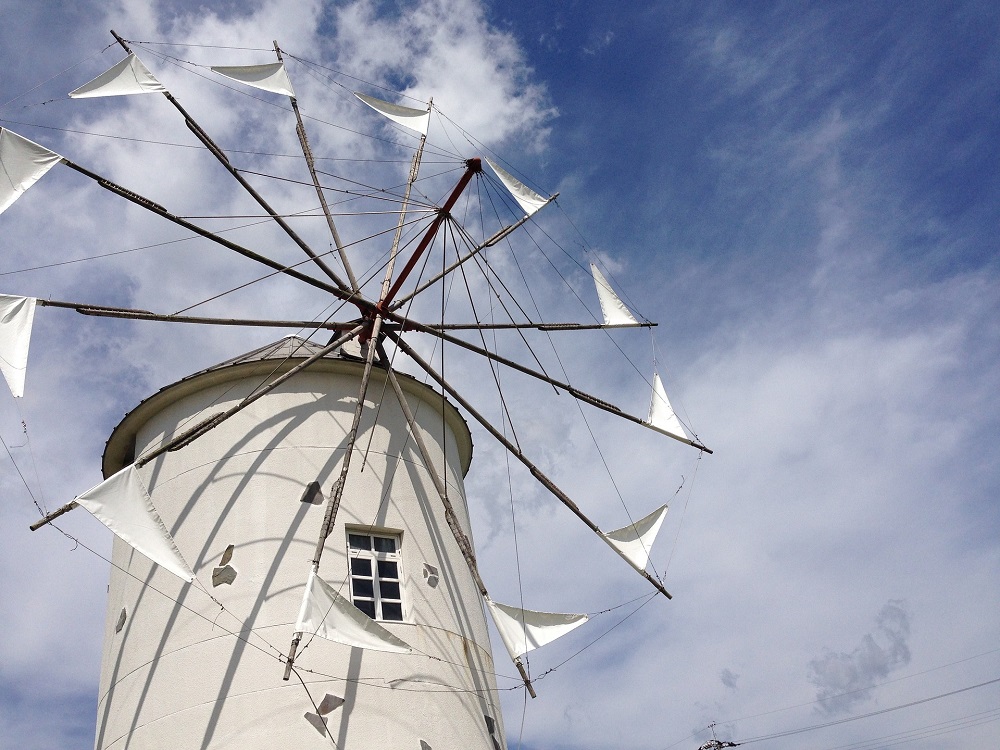